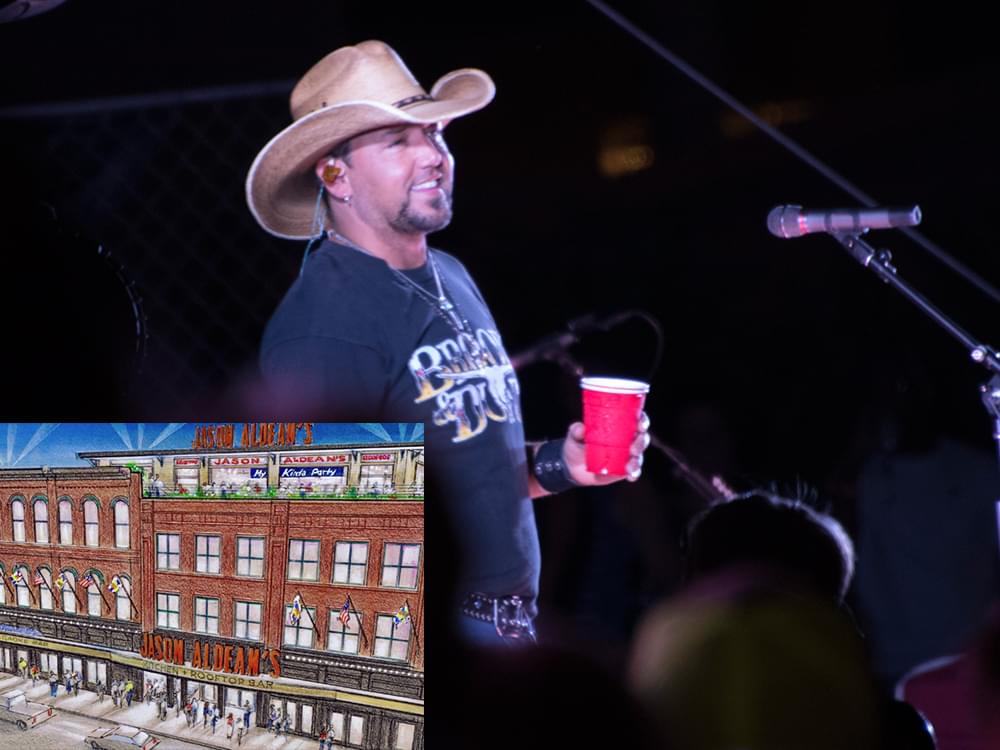 Jason Aldean is turning his tastes to the restaurant biz on Nashville’s Lower Broadway.

“It’s pretty cool to finally have my own spot downtown where people can go and have a good time,” said Jason. “We’ve been working on this for a while and I’m looking forward to having everyone in town for CMA Music Fest help break it in.”